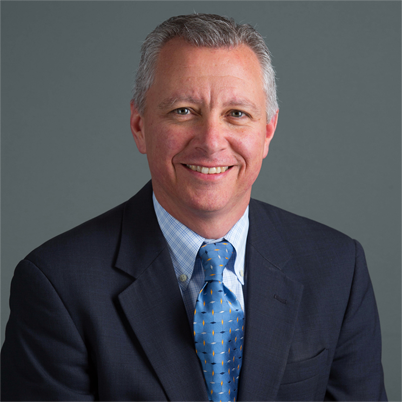 Prior to joining CAVOK, Mr. Marcontell was President and COO of TeamSAI and one of the original partners of the firm. Mr. Marcontell was instrumental in the rapid growth of TeamSAI before being acquired by Oliver Wyman in 2015.  Before that, Mr. Marcontell held increasingly challenging technical and executive positions within the transportation industry to include Chief Engineer, Fleet Manager, Purchasing Director, Director of Maintenance and Chief Operating Officer with Delta Air Lines, ABX Air, Boeing, and the Metropolitan Atlanta Rapid Transit Authority.

Mr. Marcontell received his Master’s degree in Engineering from Mercer University with a concentration in operations research and received his Bachelor’s Degree in Aerospace Engineering from the University of Virginia. He is a certified Six Sigma Black Belt with a developed understanding of LEAN and other process improvement tactics, an FAA licensed pilot, A&P mechanic and former FAA Designated Engineering Representative (DER).  He is also the 2018 Airlines For America Nuts and Bolts Award winner recognizing a distinguished career in commercial aircraft maintenance and engineering.