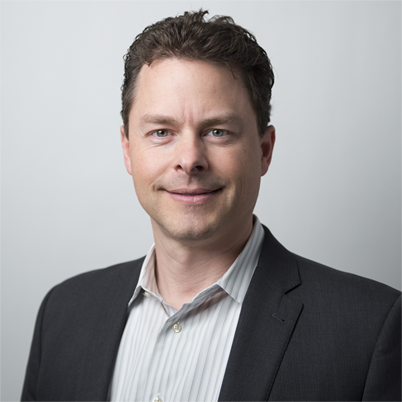 Roger Lehman
Roger Lehman is a Partner at Oliver Wyman, Co-Leader of the Americas for Oliver Wyman and Head of the firm's global Transportation & Services practice. In the latter role, his portfolio includes Aviation, Aerospace & Defense, Rail, Hospitality, B to B Services and 3PL & Logistics.